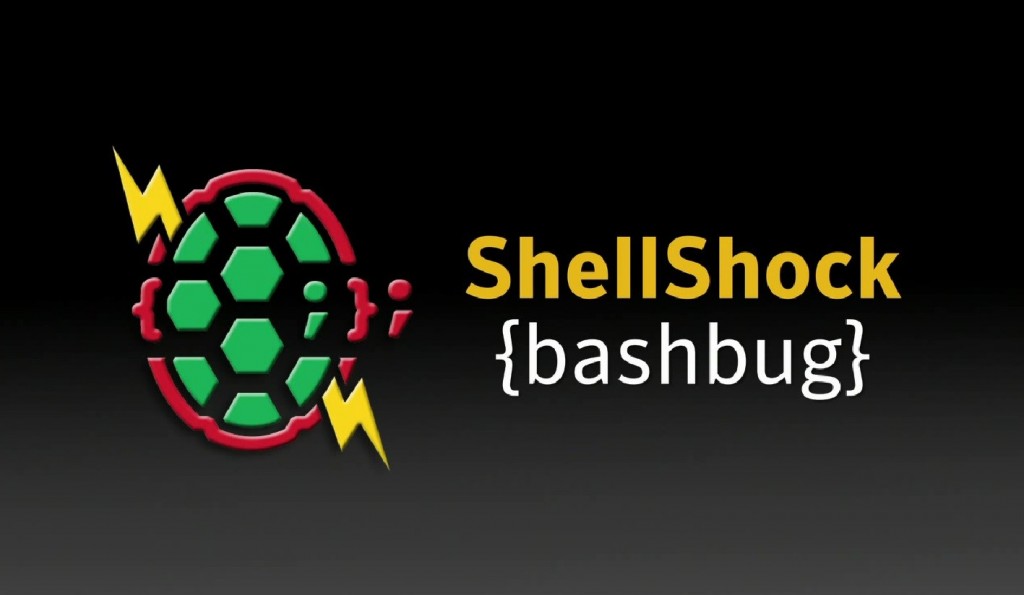 GNU Bash through 4.3 bash43-025 processes trailing strings after certain malformed function definitions in the values of environment variables, which allows remote attackers to write to files or possibly have unknown other impact via a crafted environment, as demonstrated by vectors involving the ForceCommand feature in OpenSSH sshd, the mod_cgi and mod_cgid modules in the Apache HTTP Server, scripts executed by unspecified DHCP clients, and other situations in which setting the environment occurs across a privilege boundary from Bash execution.
NOTE: this vulnerability exists because of an incomplete fix for CVE-2014-6271.
In short Shell Shock vulnerability allows remote attackers to execute arbitrary code given certain conditions, by passing strings of code following environment variable assignments.
The Shell Shock vulnerability is considered bigger than Heartbleed as it’s affecting all versions of bash and it’s still unclear from when and adding to that linux bash is not only running on linux webservers but other embedded devices as well such as Mac Laptops

Check if your server is affected

Note:: This is a temporary fix released by Red Hat Security Team. The team is still working on a full fix which is expected to release soon.